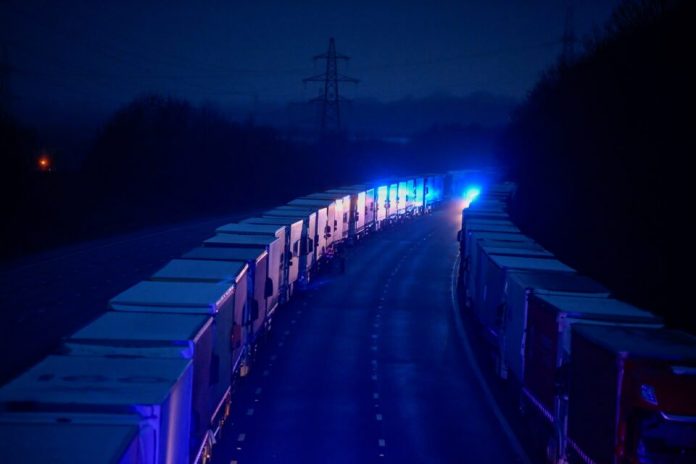 By Emma Farge and Michael Shields

The World Health Organisation cautioned against major alarm over a new, highly infectious variant of the coronavirus that has emerged in Britain, saying this was a normal part of a pandemic’s evolution.

WHO officials even put a positive light on the discovery of the new strains that prompted a slew of alarmed countries to impose travel restrictions on Britain and South Africa, saying new tools to track the virus were working.

“Being able to track a virus this closely, this carefully, this scientifically in real time is a real positive development for global public health, and the countries doing this type of surveillance should be commended.”

Citing data from Britain, WHO officials said they had no evidence that the variant made people sicker or was more deadly than existing strains of Covid-19, although it did seem to spread more easily.

Countries imposing travel curbs were acting out of an abundance of caution while they assess risks, Ryan said, adding: “That is prudent. But it is also important that everyone recognises that this happens, these variants occur.”

WHO officials said coronavirus mutations had so far been much slower than with influenza and that even the new UK variant remained much less transmissible than other diseases like mumps.

They said vaccines developed to combat Covid-19 should handle the new variants as well, although checks were under way to ensure this was the case.

“So far, even though we have seen a number of changes, a number of mutations, none has made a significant impact on either the susceptibility of the virus to any of the currently used therapeutics, drugs or the vaccines under development and one hopes that will continue to be the case,” WHO Chief Scientist Soumya Swaminathan told the briefing.

The WHO said it expects to get more detail within days or weeks on the potential impact of the highly transmissible new coronavirus strain.

By Gerhard Mey and Ben Makori Countries across the globe shut their borders to Britain on Monday due to fears about a highly infectious new...
Read more
World